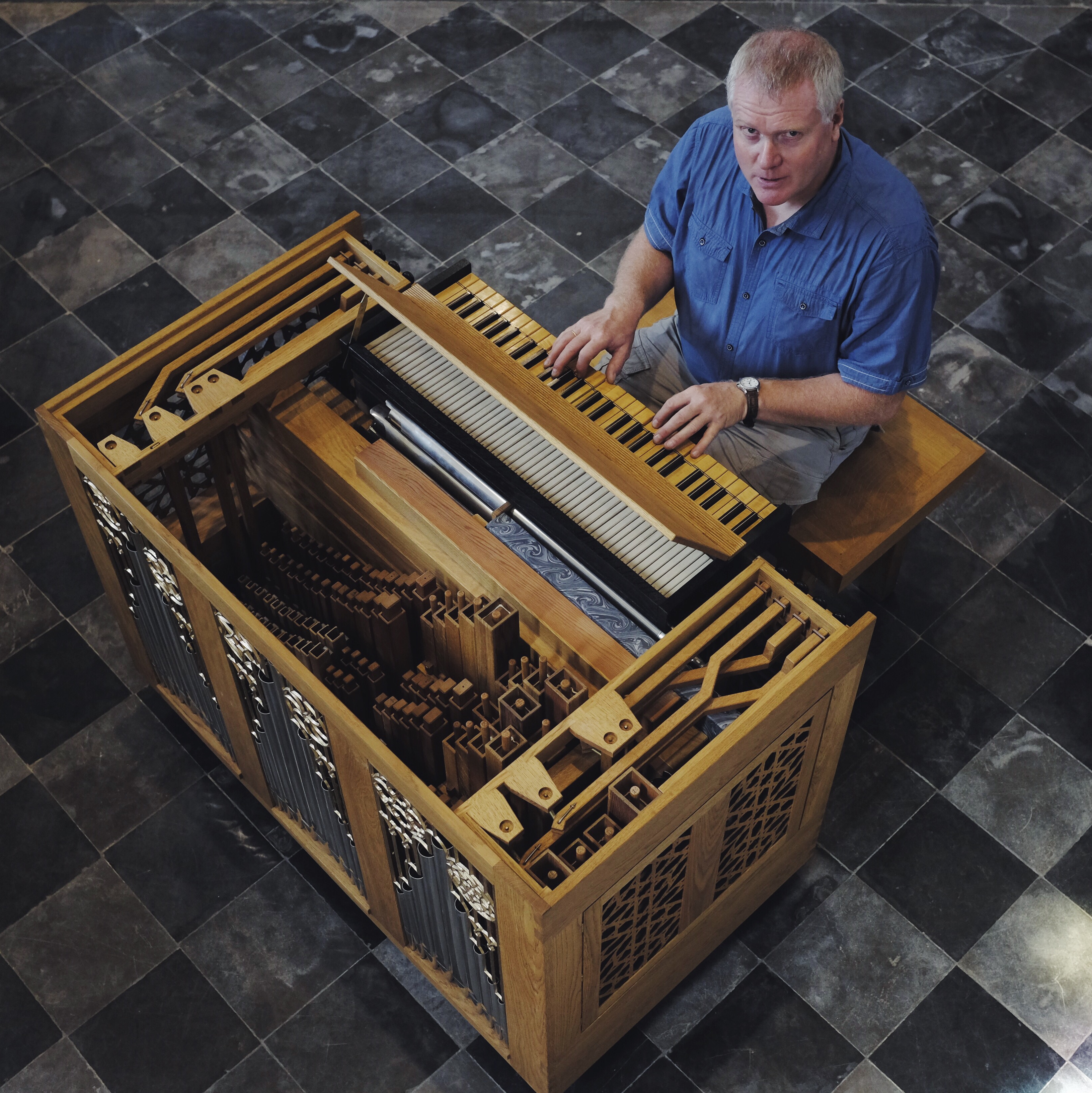 Johan Deblieck studied at the Royal Conservatory in Brussels; in 1987 he gained his final diploma for organ at the State Music Academy in Anderlecht, where he studied with Robert Kohnen. After an apprenticeship with the organ builder Patrick Collon, with whom he worked for ten years and built his own first instrument, Johan Deblieck established his own company in 1993. Since then some hundred fifty instruments have been built in his workshop in Anderlecht (a suburb of Brussels), including church organs, house and study organs, and in particular the box organs that brought him international recognition. 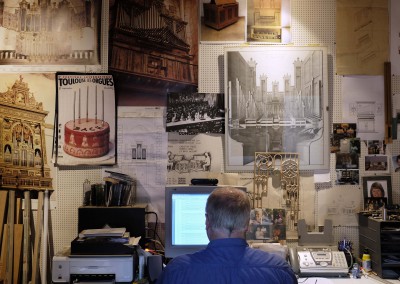 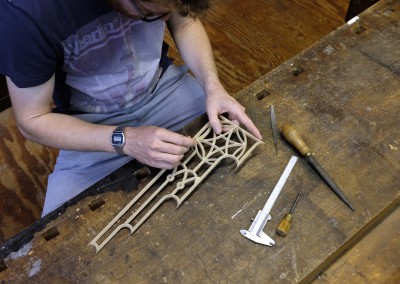 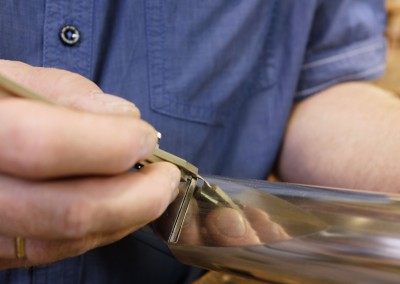 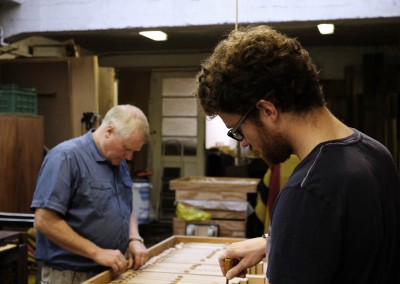